Welcome to the first volume of the #canna-curate Highlights. This weekly post will highlighting GHRO Podcasts and selected smoke.io posts that have the #canna-curate tag or with the link dropped in the #smoke-self-promotion channel on the @canna-curate Discord (Invite). Authors from select highlighted posts will receive 42.0 SMOKE from @canna-curate - Many Thanks.

Always a bounty of cannabis posts on smoke.io - this week brings an Amsterdam Travel Guide, multiple contests on smoke.io, and of course strain and smoking posts.

Travel guide of "Experiencing Amsterdam" + Menu with all the posts of the series to not miss one. - In this post @green-der brings together his multiple Amsterdam travel posts into a complete Amsterdam Travel Guide. Including accommodations, culture and entertainment, food, coffee shops, and more. For many, Amsterdam is the mecca of cannabis culture, this guide would help with that journey.

The Ultimate 4/20 Contest: Grand Prize is worth $420 USD - @tecnosgirl was a guest on the *The Jon & Blunt Show* podcast on GHRO last night - for one thing, she isn't necessarily into techno music because of her name. She was talking about her Ultimate 4/20 Contest on smoke.io - *Ultimate* is right, check out the post for the tasty prizes in this multiple week contest with winning announcements on April 20th - 4/20. @tecnosgirl has a drawer full of smoke.io gear, and the weekly #RoachSunday and other contests to dole it out - get some. I have fond memories of celebrating 4/20 in Ann Arbor Michigan, looking forward to celebrating this 4/20 with @tecnosgirl and smoke.io. 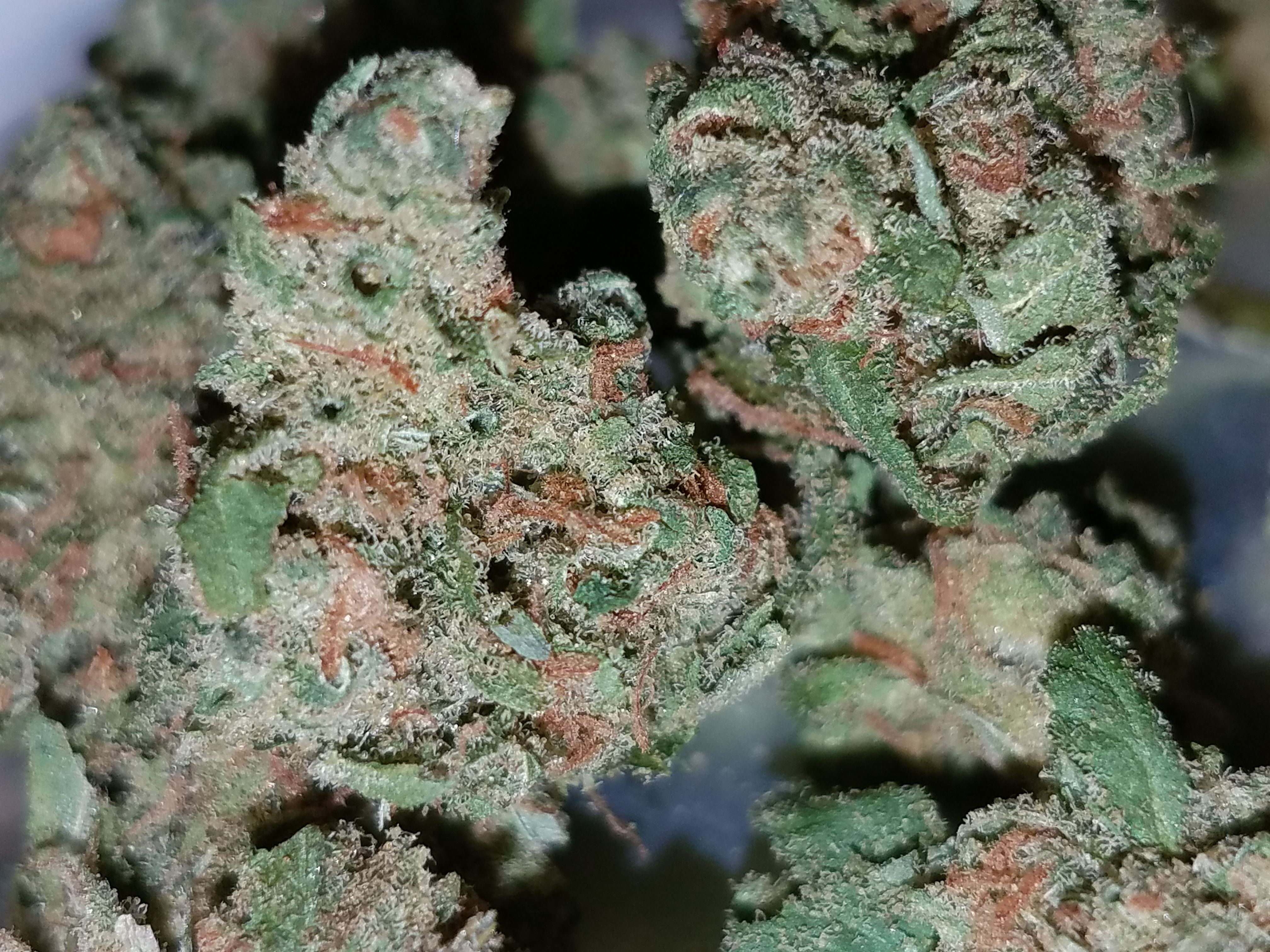 My top 100 Illinois Medical Cannabis Strains (#71-80) - @rawpride has reviewed just about a strain a day for the past few months, now he's publishing the combined buds of his labor. In this post he's reviewing 10 of his Top 100 Illinois Medical Cannabis Strains (#71-80). They like their strains strong in Illinois, some were upwards of 30% THC - niiice, check out @rawpride's top pick buds.

Rhythmical and Vibration Harmony - @zuculuz likes his spliffs, and is a self proclaimed bowl hound - can't get enough of them. In this post he lays out his favorite music selections for multiple situations "The list entailed in a general perspective my music taste and in no way consisted of my most favorite of songs." - I've be enjoying these tunes with recent smoke sessions, nice selection.

Milestone reached! 20k SMOKE. Huge THANKS to all that curate me! @psyceratopsb recently reached the 20k SMOKE milesone, @canna-curate celebrates with him - that's a lot of smoke.io-ing. @psyceratopsb remenisces of his experiences on smoke.io - what he's been through to get here. What better way to celebrate than with a spliff?

Solo Cup Challenge Update - In this post, @canna-curate gives an update to the Solo Cup (Grow) Challenge, including grow pics from challenge participants. "Rules for Solo Cup Challenge: Flower out a plant in a 12 oz container, No autos or clones, One plant per platform, Biggest yield of finished product wins". The count down has begun, I'm looking forward to the final bud weight results. Also from @canna-curate - Canna-Curate Has It's Witness Set Back Up - helping to keep that sweet smoke.io data flowing.

Please consider giving one of your 30 votes for witness to Canna-Curate!

guide offtopic canna-curate smoke-self-promotion roachsunday
652.24
Reply 13
652.24
652.24
36
@canna-curate
Get 4.2 Free Smoke Power On Sign Up To Start Your Journey On Smoke! The First Cannabis Community That Pays You To Post And Curate Content You Love..
Sort Order:  Trending
[-]
cryptosmokers40  ·  last year

Bring in the engagement!
Congrats to all people curated. This is the post to light to and just read mentioned authors...and enjoy

Full support for your sponsorship and keep on smoking. We don't have any other words other than compliments.

Appreciate that @cryptosmokers - nothing but good things from us too, it's all about the smoke and sharing experiences.. The more the merrier - smoke, post, repeat :)

Thanks for the shout out for the grow cup. This is a very welcome highlights post.

We were happy to mention the grow cup, excited to see the entries, i have to hurry up and order some seeds already :) Saw you have that grow live stream up on twitch, that's awesome. Thanks, there's lots happening on smoke.io, we'll be doing these post Highlights weekly.

Thank you guys for the smoke and inspiration to continue in doing it!

Keep putting up the great smoke posts @psyceratopsb, we look forward to your next milestone :)

Please consider to vote for canna-curate for witness 🤠

@canna-curate and many other quality witnesses have our votes :D

Keep it up! We all need you

Thanks @jwolf, we need you too - we've been enjoying your recent cannabis oil cooking posts :)

Nice to see you guys back at full speed,thanks!! re-smoking it!!!

Thanks @lamanoverde - it's good to be back, we'll be putting out these #canna-curate smoke.io post Highlights at least weekly, so many quality posts :)